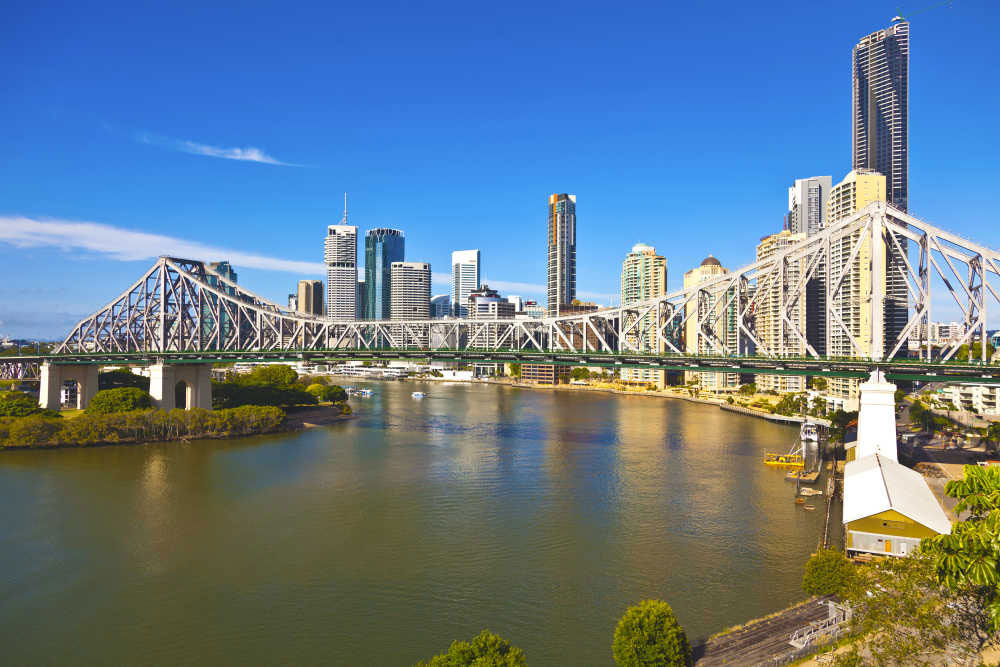 Sydney prices have grown 13.6% in the past year while Melbourne is 16.8% higher, according to CoreLogic figures, and the outlook remains stable.

“Between 2003 and 2008 monetary policy was being driven by the mining boom and that meant interest rates were too high for Sydney and Melbourne, and too low for Perth and Brisbane,” said Deverell.

Since the mining boom ended, the reverse has occurred.

Data from the ABS shows that Brisbane had a net gain of 10,149 people in the past financial year from interstate migration, while Sydney had a net loss of 23,176. The population gain was the strongest in Brisbane for 10 years.