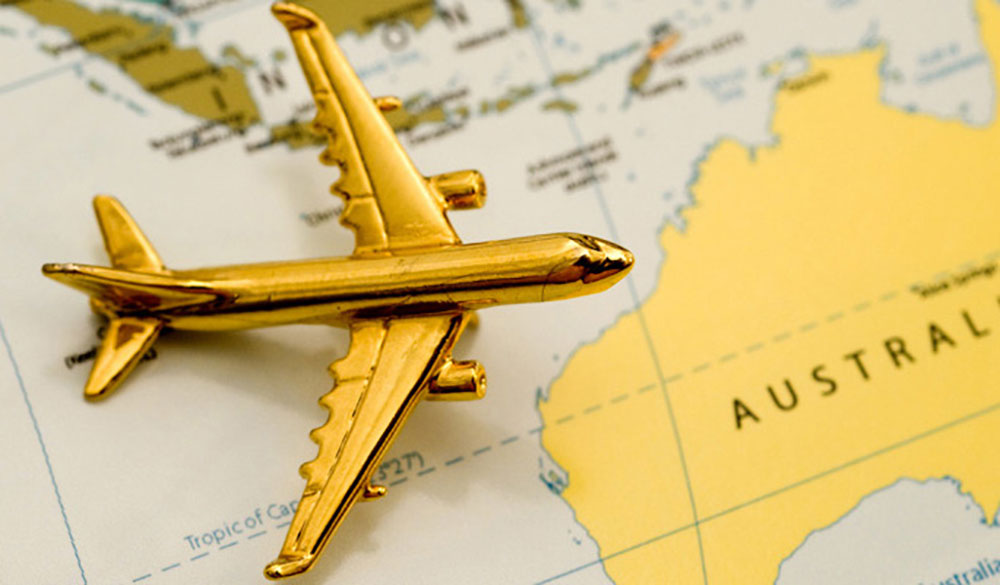 Sydney and Melbourne’s housing markets are performing more strongly than expected partly because of the large number of migrants moving to Australia’s two biggest cities, says ANZ’s Australian chief, Fred Ohlsson.
Thousands of new units are set to come onto the market in Sydney and Melbourne, but Ohlsson said demand had been surprisingly resilient in these cities, thanks in part to high migration.
ANZ has imposed more stringent criteria for lending on apartments in Brisbane and Perth, but not Sydney and Melbourne.
Recent research shows there will be strong population growth in NSW and Victoria, which economists say will put a growing strain on public infrastructure.
Victoria has the fastest-growing population, which is expanding by 149,400 a year, or 2.4%, while NSW is growing at 123,300 a year, or 1.6%.