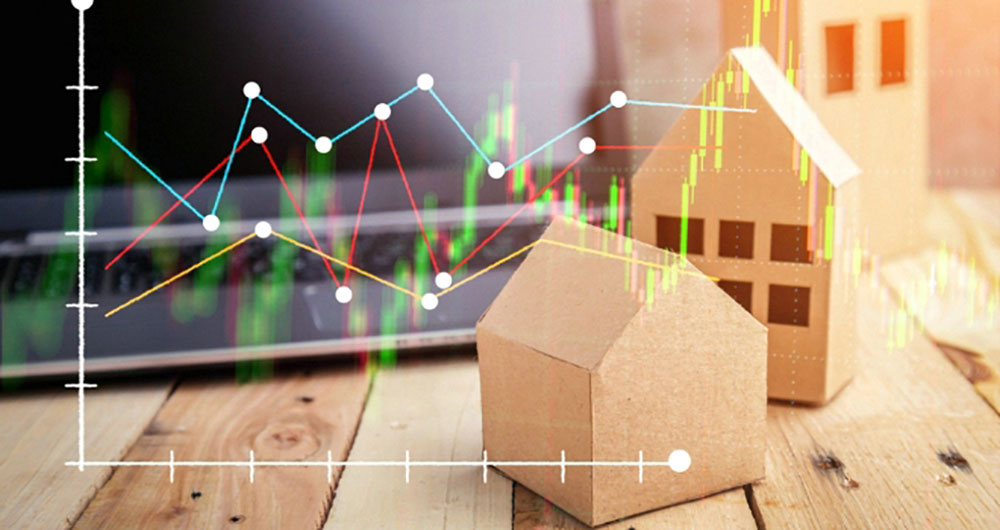 The long-term rise in Australian house prices since the early 1960s has been the most sustained property market upswing in the world, new research says.

Researchers at the Switzerland-based Bank for International Settlements have analyzed long-run trends in house prices, finding upswings have been more common than downswings across the 47 countries.

“The upswings lasted on average 13 years; with the longest one, in Australia, still continuing after half a century,” the report said.
From 1961 to 2016, the report says Australian house prices have grown by an average of 8.1% a year.

Since 1961, it says the cumulative gain in Australian property prices is 6,556%. That compares with a cumulative 1,332% rise in United States house prices