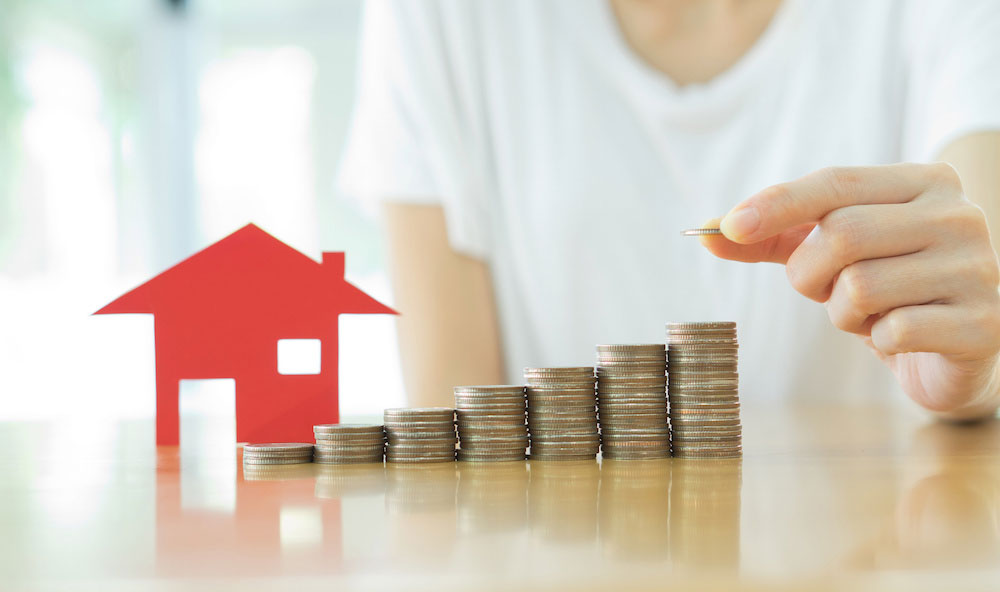 Investor mortgage lending rose 4.3% in August, higher than the 0.9% rise in owner-occupier loans.

ANZ senior economist Daniel Gradwell said the monthly increase in investor lending was the largest since APRA told the biggest banks to limit interest-only lending to 30% of new mortgages.

The rise merely offsets the fall in the previous month, and investor borrowing is still lower than it was earlier this year, said Gradwell. “In annual terms, investor growth of 6.5% is well below the peak of 26% recorded in January.”

Demand for interest-only loans has dropped so substantially that some banks are reducing their rates to try and entice more borrowers.

Earlier in the year, banks lifted their rates on interest-only loans to deter that type of borrowing and comply with APRA’s conditions.
Chinese Defy Capital Clampdown

The Australian housing market remains strong, as Chinese buyer demand manages to defy a clampdown on capital outflows, according to Credit Suisse.

A boom in wealth creation in China appears set to support prices of Australian residential property, with local incomes becoming less relevant to the housing market, research by the investment bank found.

Foreign buyers are purchasing 25% of the value of new housing supply in NSW, 17% in Victoria and 8% in Queensland, Credit Suisse said, adding that almost all the demand was from China.

The figures are based on levies paid by foreign buyers to state revenue offices: NSW levies an 8% surcharge on foreign residential property purchases, up from 4% previously. In Victoria the tax is 7%, up from 3%, and in Queensland it is 3%.